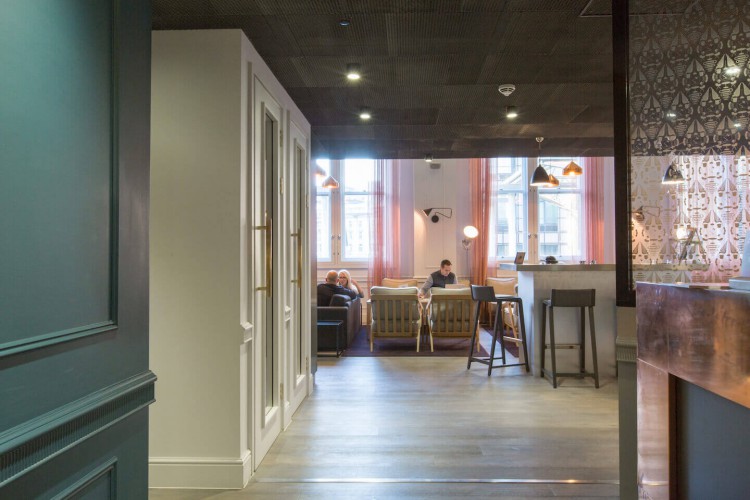 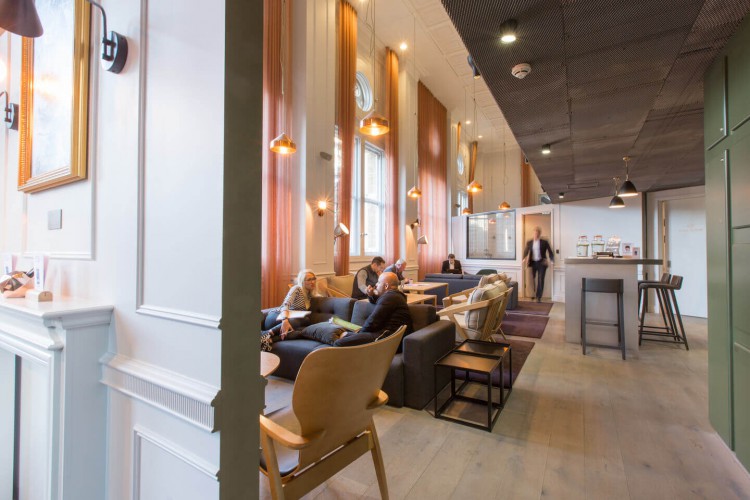 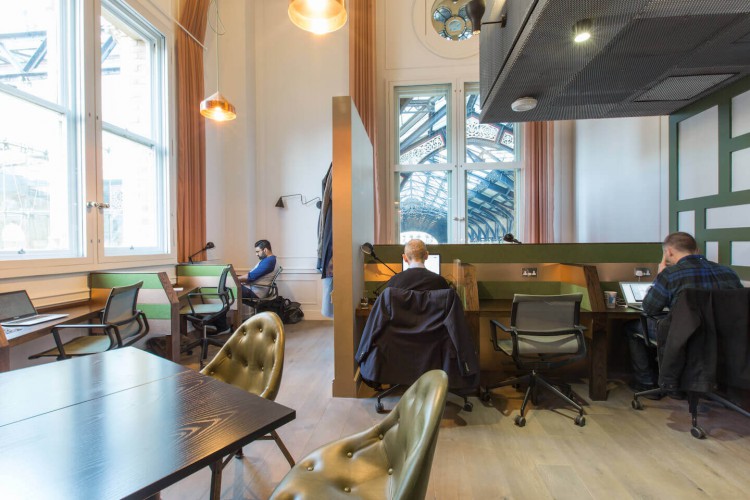 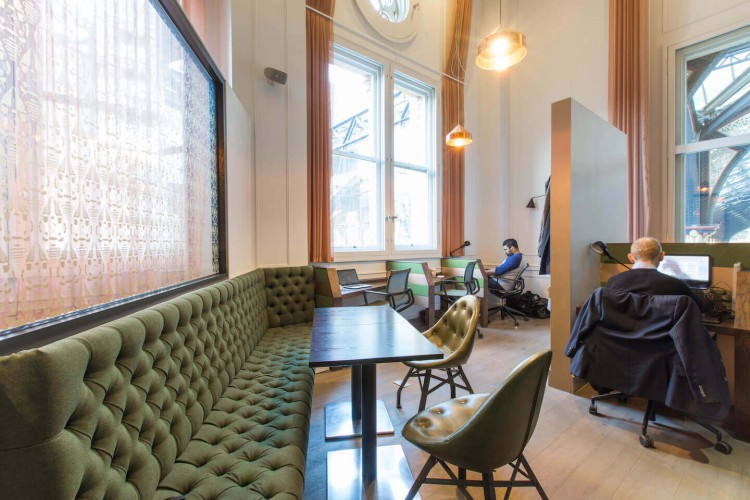 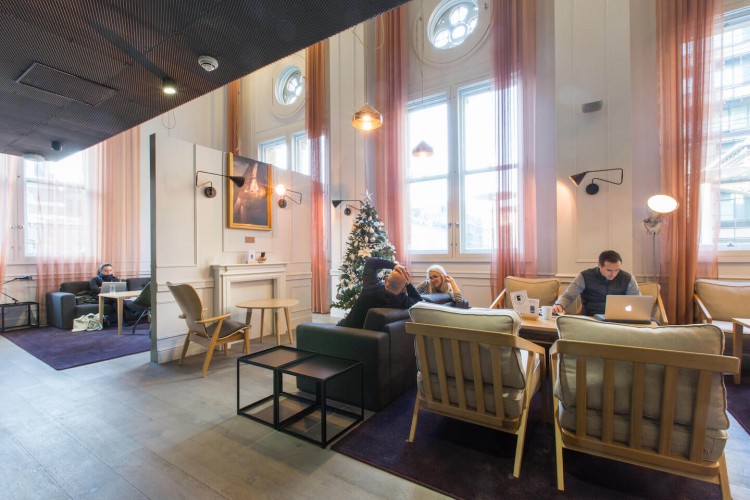 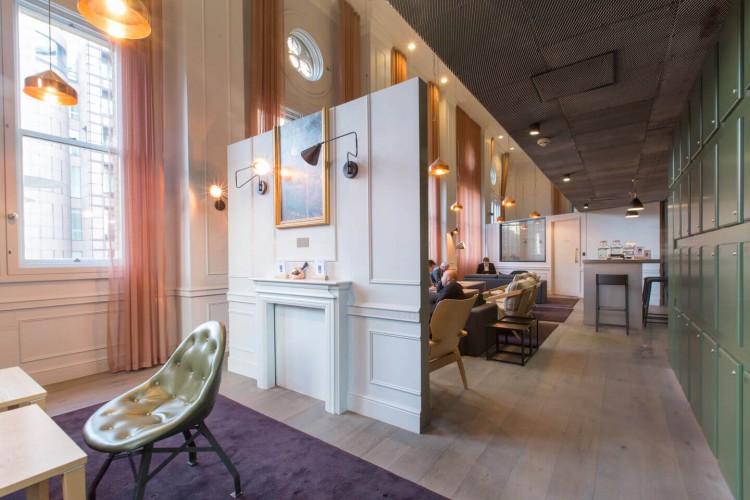 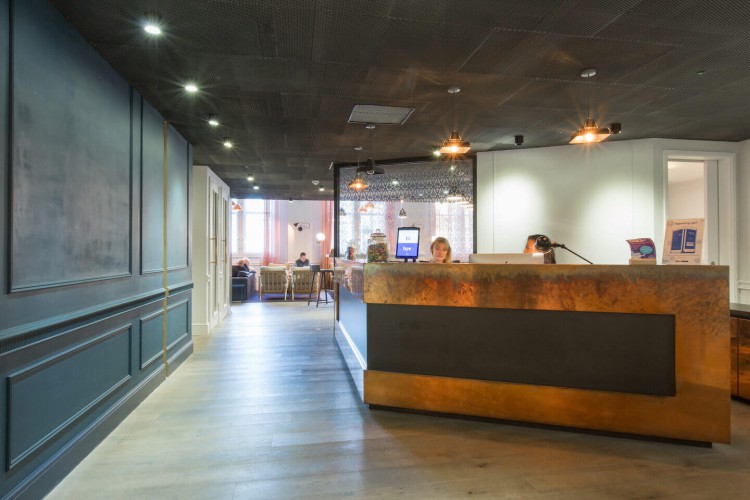 Liverpool Street is a bit of a fighter. After being the target of London’s first attack during the First World War it also survived British Rail’s plans to demolish the station in favour of a modern development. The now famous 1979 conservation campaign was led by Sir John Bejtemen and Sir Spike Milligan, and the building subsequently becoming the muse for some pretty decent poetry. Design wise, think copper, steel mesh, stained timber and paneling – a good mix of classic and contemporary. Arched windows look into Liverpool Street Station itself and yes it’s very easy to locate as it’s the one beside McDonald’s. We have offices, a drop-in lounge, meeting rooms, event space and a prime virtual address. 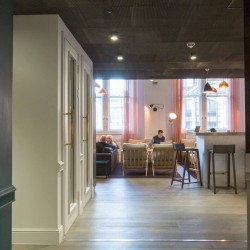 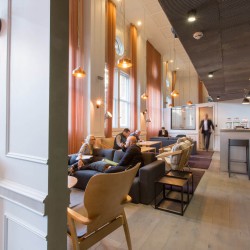 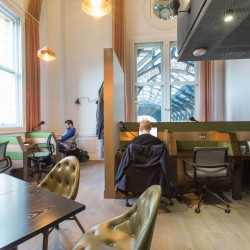 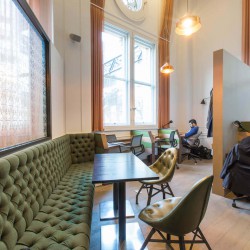 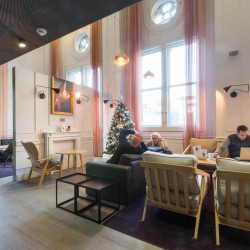 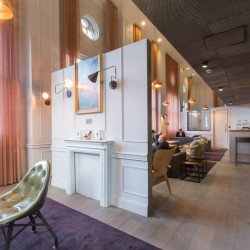 Other Serviced Offices That May Interest You... 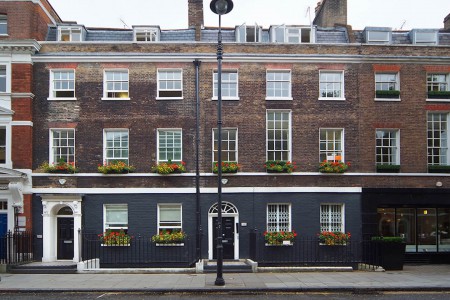 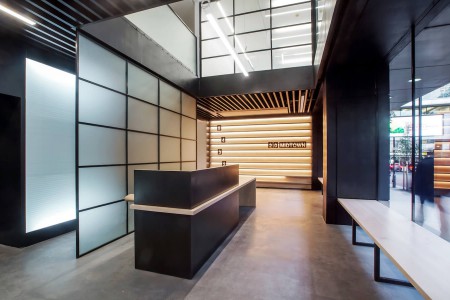 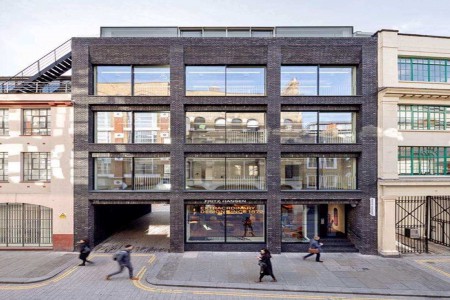 Please enter your username or email address. You will receive a link to create a new password via email.

Any cookies that may not be particularly necessary for the website to function and is used specifically to collect user personal data via analytics, ads, other embedded contents are termed as non-necessary cookies. It is mandatory to procure user consent prior to running these cookies on your website.